Nether Essence mod gives players the ability to craft gunpowder. By using 6 pieces of Netherracks, 2 Soulsands and a bucket of water, you will get 4 pieces of The Essence – Which when combined with Redstones and Coal, you’ll get gunpowder. 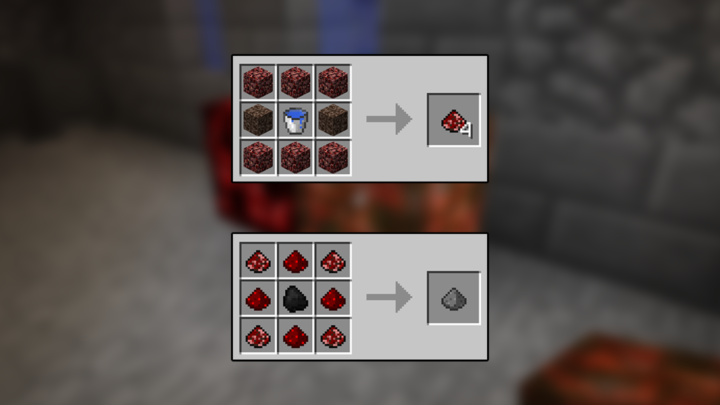 This gives you a safer alternative in obtaining gunpowder aside from farming them from Creepers, especially if you have a ton of Nether items lying around.

However, The Essence lets you does other things as well aside from being used as a crafting ingredient in making gunpowder. You can make a new light source with it. It isn’t incredibly bright but if you add a piece of glowstone dust to it you’ll have a brighter option that is also waterproof. Both are neat additions both functionally and aesthetically in terms of lighting. 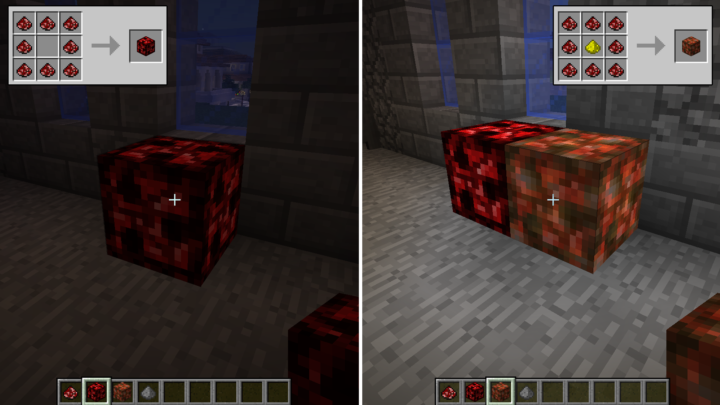 Nether Essence can also be used as an alternate fuel source. This is especially handy if you maintain a world that is primarily Nether based. It smelts 4 blocks per piece or if you use the Nether Essence Block, it will smelt 32 blocks. 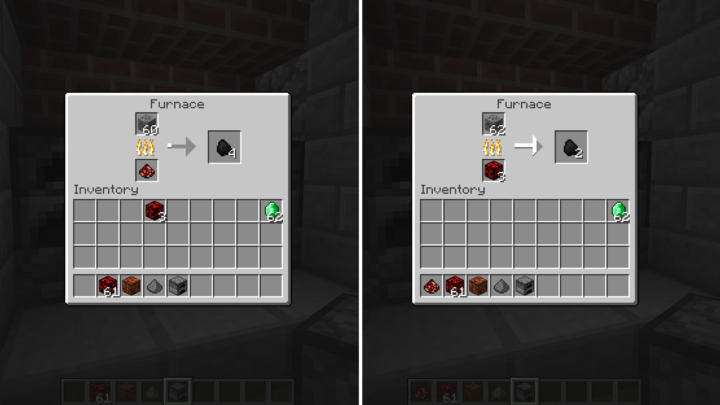