Blood Magic mod brings lots of new content and features to your Minecraft world – Peer in to the realm of the forbidden and conjure runes, sigils, orbs and perform rituals with the power of blood!

Sacrifice your own blood or your enemies’ to gain power; reshape and control the world according to as what you see fit. Take advantage of the tools and features that this mod has to offer. Check the in-game book called The Sanguine Scientiem which will guide you in performing your profane rituals and fully utilizing this power. 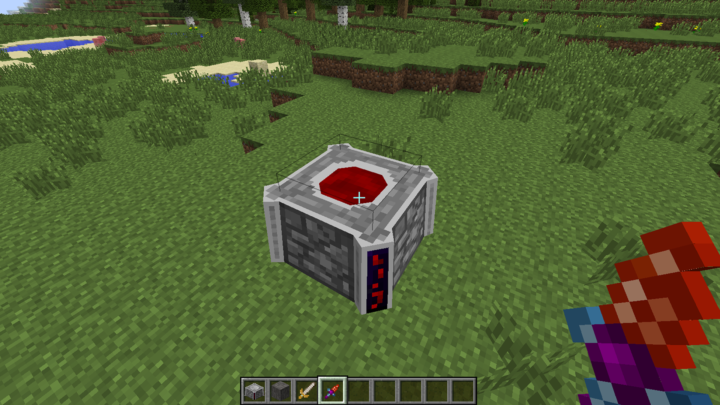 The basic elements to this mod are the Sacrificial Knife and the Dagger of Sacrifice. The sacrificial knife will take blood from yourself and the dagger of sacrifice will take blood from other mobs. So you’ll have the choice of how you want to obtain the blood necessary for the magic to work but if you use it on yourself too much it can and will kill you so be careful. 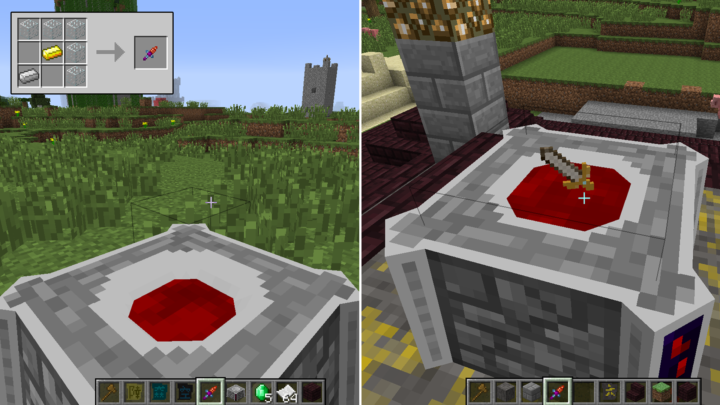 And after that you’ll need an altar. While the altar will certainly complete the overall aesthetic, it is also essential for what exactly you’re trying to conjure. These altars come in six different tiers and they all naturally get increasingly larger while also allowing you to do greater things with each increase. It will definitely take a very long time and will be very costly to max out your altars but with the abilities you’ll eventually learn it will all be worth it. The amount of work you have to put in to perform rituals is less about overall difficulty and more about the challenge and reward for doing proper research and reaping the rewards of your dedicated work. The amount of work put into this mod truly allows the player to fully immerse themselves in the realm of the arcane and brings in the broader skillset of mages in many other role playing games to Minecraft! 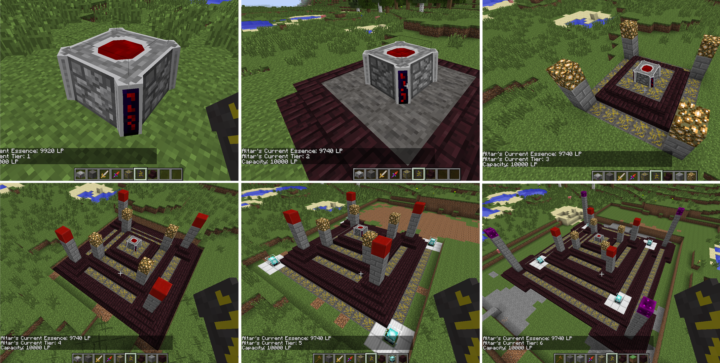 ood orbs will help to keep your altars well stocked with blood as the magic wouldn’t be called blood magic if it didn’t require constant usage. The orbs will then act as containers so you don’t need to continually supply the altars with fresh blood. And eventually you’ll be able to harness Life Essence which is the key element when it comes time to conjure and alter tools and sigils. 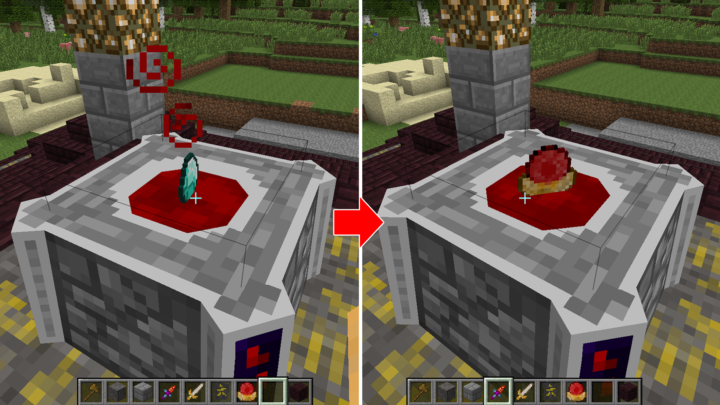 There are many great things you can accomplish with sigils, from the very basic to complex. If you’d like to conjure water you can craft a Water Sigil. And the same goes for lava. Simply create a Lava Sigil and you have a portable source right in your inventory. Would you like to fly using your newly discovered Blood Magic abilities? An Air Sigil will get you off the ground in no time. 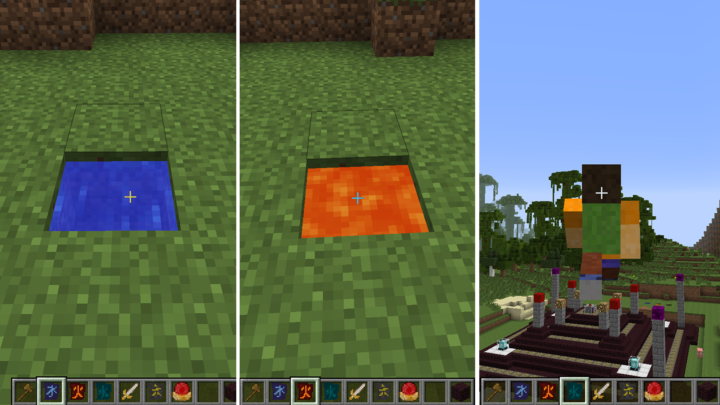